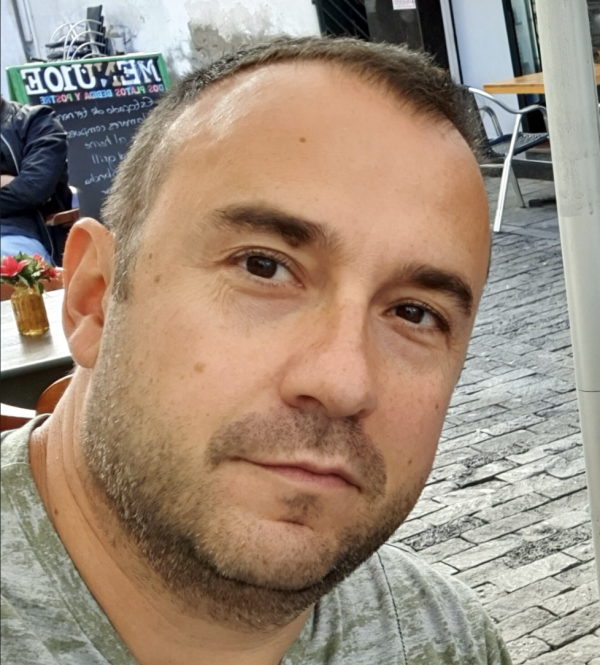 Marko Vukolic is an independent computer scientist who is spending most of his time leading ConsensusLab at Protocol Labs, a decentralized research organization, working on scaling Web3.  Prior to this he was a Principal Research Staff Member in IBM Research Zurich, where he co-architected Hyperledger Fabric. He was also a tenured faculty at EURECOM (2010-2014), and a visiting professor at Systems Group @ ETH Zurich (2014).

Marko obtained a Doctor of Science (PhD) degree in Distributed Systems from EPFL in the Distributed Programming Laboratory (LPD) in 2008. Before PhD, he graduated from EPFL Doctoral School in Computer and Communication Sciences in 2003 and obtained a dipl.ing. degree in Electrical Engineering (Telecommunications) from School of Electrical Engineering (ETF), University of Belgrade, in 2001.