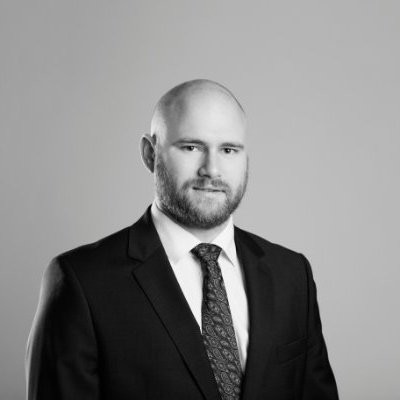 Dušan is manager in charge of  legal and regulatory affairs in Digital Serbia Initiative. Before that he was employed in the Serbian Securities Commission where was tasked with conducting investigations into possible misconducts in the Serbian financial markets - and some of these investigations pertain to major players in the Serbian economy. Particularly,  he investigated fraud, market manipulations, money laundering, and I perform compliance checks. He is also a member of several working groups that deal with the implementation of EU law in Serbia.

Additionally, I am representing Serbia in IOSCO’s FinTech and ICO networks, which are tasked with improving global regulatory framework regarding financial technologies such as blokchain and smart contracts. I am proud to say that I have drafted a portion of the Serbian Digital Assets Act.

Prior to joining SEC he worked for four years at two major law firms (PwC and Gecić Law), where he had the opportunity to advise foreign and domestic clients regarding various corporate and commercial law issues, banking & finance, etc.

Curiously, during his  studies at the University of Belgrade, Faculty of Law, he personally led and won a case before the Constitutional Court of Serbia, and that this case ended the partial prohibition in Belgrade.