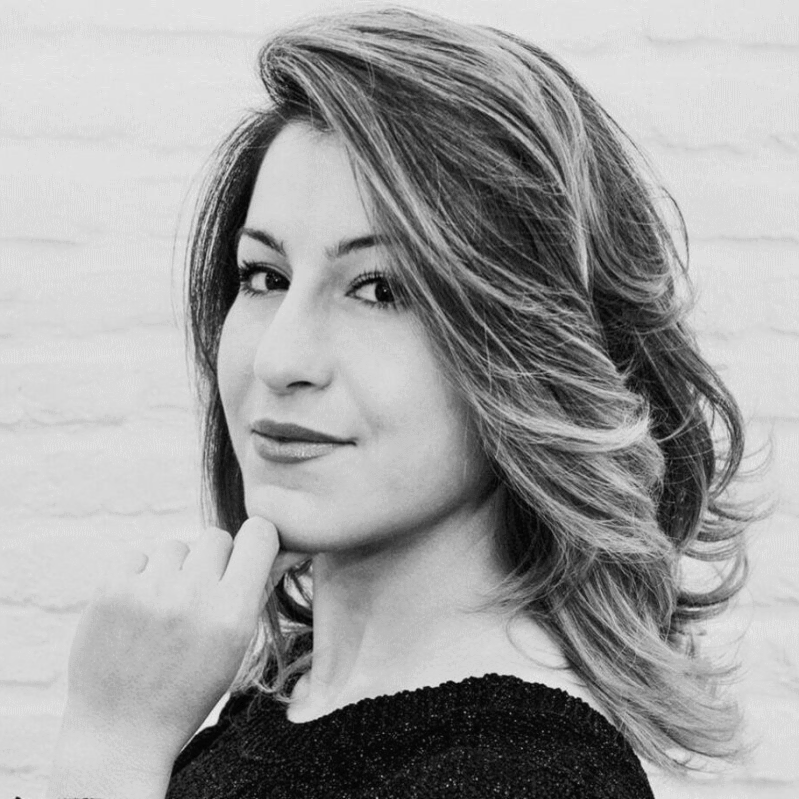 She is often cited as a top expert in international media, such as Forbes, CNN, Wired, and has made the title of articles featured on Cointelegraph, Yahoo Finance, APnews, BusinessInsider, and many others.

Eloisa has topped lists as the n.1 FinTech leader and most high paid blockchain speaker, in fact still to this day speaking on the stage of international tech-themed events, since 2016.

Eloisa Marchesoni started her career in 2016 at only 18 years of age as an ICO, IEO and STO advisor across Russia, South Eastern Asia, Latin America and Europe. Now, she is focusing her attention on DeFi, NFT's and especially on projects aimed at aiding the mass adoption of blockchain technology and its applications.